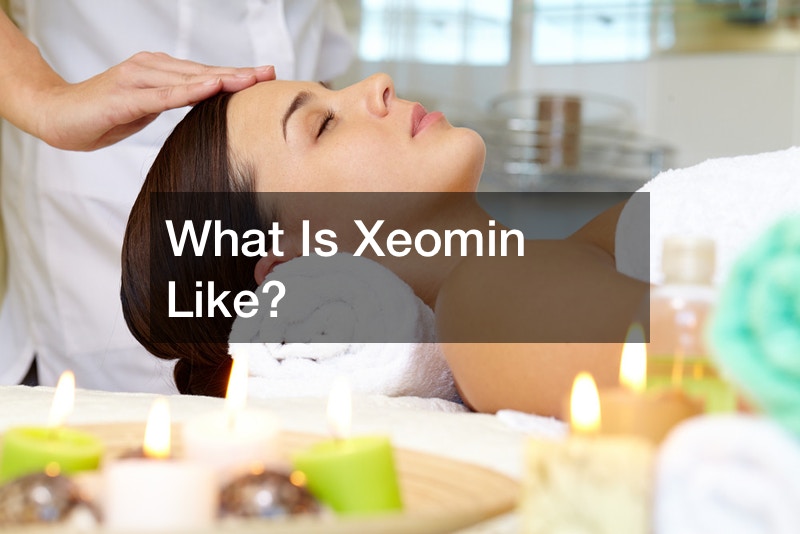 Xeomin (pronounced zeo-min) is another powerful botulinum type A drug on the market. It was FDA-approved in 2010 and explicitly targeted frown lines. Frown lines are those wrinkles and folds that form on the forehead and between the eyebrows (called glabellar lines which can look like an ’11’) due to constant squinting or frowning. These wrinkles often extend to the eyes and are called Crow’s Feet.

By injecting a set amount of Xeomin around these areas, women and men alike can enjoy smoother, wrinkle-free skin for several months.

Xeomin is also approved to treat non-cosmetic conditions like migraines and excessive sweating. Speak with a general practitioner or your dermatologist for any off-brand or non-cosmetic use. The main difference between Xeomin and Botox is that Xeomin contains a “naked” form of botulinum toxin. Unlike Botox, which contains accessory proteins, Xeomin (Xeomin coupons | What is Xeomin?) is designed to deliver the toxin without any protein additives. This purified structure may help prevent antibody resistance, a growing problem that has been seen with injections administered over time.
.